Arsenal Football Club is a professional football club based in Holloway, London, that plays in the Premier League, the top flight of English football. The club has won 12 FA Cups, the joint-most of any English club along with Manchester United , 13 League titles, two League Cups, 14 FA Community Shields, and one UEFA Cup Winners' Cup and Inter-Cities Fairs Cup. 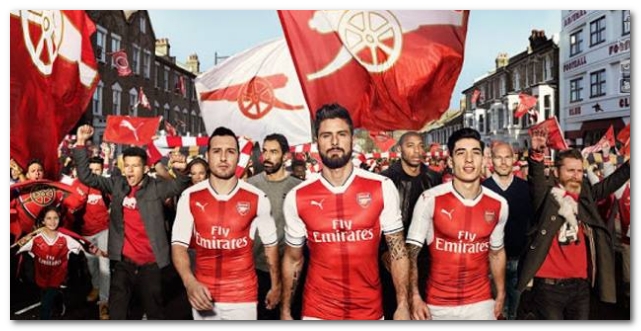 Arsenal was the first club from the South of England to join The Football League, in 1893. They entered the First Division in 1904, and have since accumulated the second most points.Relegated only once, in 1913, they continue the longest streak in the top division. In the 1930s, Arsenal won five League Championships and two FA Cups, and another FA Cup and two Championships after the war. In 1970–71, they won their first League and FA Cup Double. Between 1988 and 2005, they won five League titles and five FA Cups, including two more Doubles. They completed the 20th century with the highest average league position.

Herbert Chapman won Arsenal's first national trophies, but died prematurely. The WM formation, floodlights, and shirt numbers have all been attributed to him. He added the white sleeves and brighter red to Arsenal's kit. Arsène Wenger has served the longest and won the most trophies. His teams set several English records: the longest win streak; the longest unbeaten run; and the only 38 match season unbeaten.

In 1886, Woolwich munitions workers founded the club as Dial Square. In 1913, the club crossed the city to Arsenal Stadium in Highbury. They became Tottenham Hotspur's nearest club, commencing the North London derby. In 2006, they moved to the Emirates Stadium in nearby Holloway. Arsenal earned €435.5m in 2014–15, with the Emirates Stadium generating the highest revenue in world football. Based on social media activity from 2014–15, Arsenal's fanbase is the fifth largest in the world. In 2016, Forbes estimated the club was the second most valuable in England.

Arsenal's tally of 13 League Championships is the third highest in English football, after Manchester United and Liverpool,and they were the first club to reach 8 League Championships. They hold the highest number of FA Cup trophies, 12. The club is one of only six clubs to have won the FA Cup twice in succession, in 2002 and 2003, and 2014 and 2015.

Arsenal have achieved three League and FA Cup "Doubles" (in 1971, 1998 and 2002), a feat only previously achieved by Manchester United (in 1994, 1996 and 1999).They were the first side in English football to complete the FA Cup and League Cup double,in 1993. Arsenal were also the first London club to reach the final of the UEFA Champions League, in 2006, losing the final 2–1 to Barcelona. 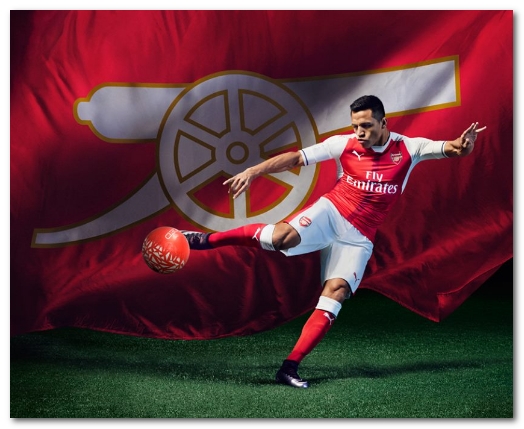 Arsenal have one of the best top-flight records in history, having finished below fourteenth only seven times. The league wins and points they have accumulated are the second most in English top flight football. They have been in the top flight for the most consecutive seasons (90 as of 2015–16). Arsenal also have the highest average league finishing position for the 20th century, with an average league placement of 8.5.

Arsenal hold the record for the longest run of unbeaten League matches (49 between May 2003 and October 2004). This included all 38 matches of their title-winning 2003–04 season, when Arsenal became only the second club to finish a top-flight campaign unbeaten, after Preston North End (who played only 22 matches) in 1888–89. They also hold the record for the longest top flight win streak. 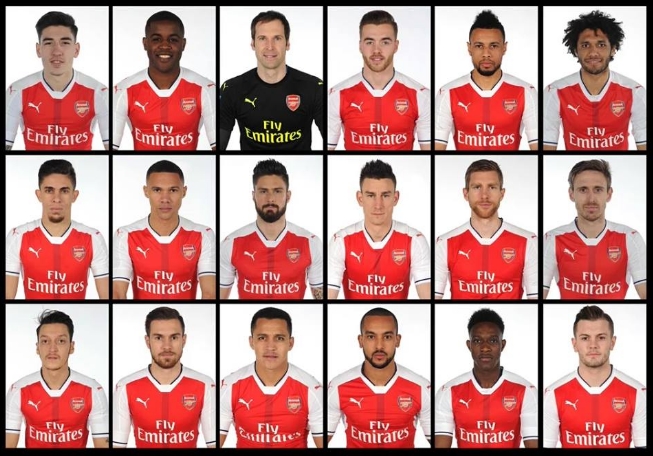 Arsenal set a Champions League record during the 2005–06 season by going ten matches without conceding a goal, beating the previous best of seven set by A.C. Milan. They went a record total stretch of 995 minutes without letting an opponent score; the streak ended in the final, when Samuel Eto'o scored a 76th-minute equaliser for Barcelona.

Thierry Henry is the club's top goalscorer with 228 goals in all competitions between 1999 and 2012, having surpassed Ian Wright's total of 185 in October 2005. Wright's record had stood since September 1997, when he overtook the longstanding total of 178 goals set by winger Cliff Bastin in 1939. Henry also holds the club record for goals scored in the League, with 175,[119] a record that had been held by Bastin until February 2006.

In 1997, Arsenal explored the possibility of relocating to a new stadium, having been denied planning permission by Islington Council to expand its home ground of Highbury. After considering various options (including purchasing Wembley Stadium), the club bought an industrial and waste disposal estate in Ashburton Grove in 2000. A year later they won the council's approval to build a stadium on the site; manager Arsène Wenger described this as the "biggest decision in Arsenal's history" since the board appointed Herbert Chapman.Relocation began in 2002, but financial difficulties delayed work until February 2004. Emirates Airline was later announced as the main sponsor for the stadium. Work was completed in 2006 at a cost of £390 million.

The stadium has undergone a process of "Arsenalisation" since 2009 with the aim of restoring Arsenal's heritage and history. The ground has hosted international fixtures and music concerts. 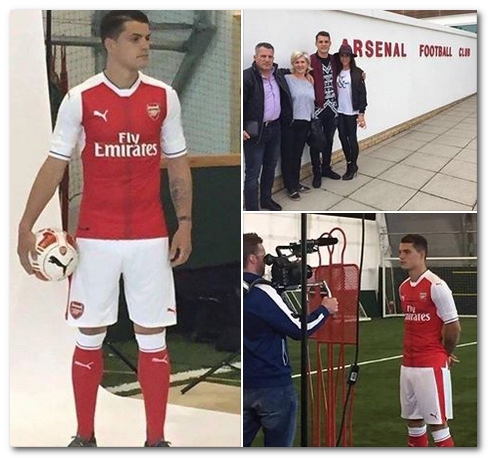 Teams growing up together, with players respecting and understanding each other, and forming strong relationships off and on the pitch. Despite a comparative lack of academy products, the same keys to success were illustrated in the pinnacles of Arsene Wenger’s early years, as evidenced by how many of the 1998, 2002 & 2004 players and staff are still in regular contact with each other.

Ultimately the old crest, like so many things cherished by most fans over the age of 35, fell foul of the financial realities of the football world of the 21st century. As reigning double winners in 2002, the old crest was abandoned. With elements incorporated from multiple different sources over the years it was impossible to copyright, not to mention more costly to reproduce due to its complexity, and it was replaced by the more visually impactful, if less interesting, crest of today.